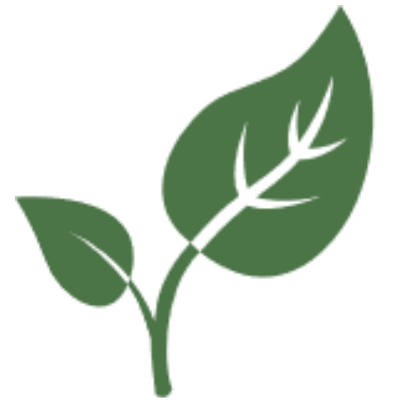 The term ‘Vegan’ was coined by Donald Watson back in 1944 as a statement against vegetarians who ate dairy products. Vegans are against the use of non-human animal products for food, cosmetics, clothing, and vivisection – virtually all invasion activities involving non-human animals.

One can look at a vegan diet either in terms of what it includes or what it excludes. International Vegetarian Union defines Veganism as in dietary terms, to the practice of dispensing with all animal products, including meat, fish, poultry, eggs, animal milk, honey, and their derivatives. Another aspect to look at Veganism is that it is a manner of eating that includes only products derived from plants.

Many vegans extend the idea to boycott animal use from every aspect of their lifestyle. They’ll avoid wear clothing made of wool and won’t buy leather belts or even sofa. They’ll boycott cosmetic products tested on animals or that contain animal ingredients.

In the United States, the impact of the vegan trend has been influential in the food industry where sales of plant-based food experienced an increase of 8.1% over a year and topped $3.1 billion in sales, with even higher growth rates was expected in the following years. Some other industries that have experienced steep growth in animal-free offerings are vegan cosmetics and vegan fashion.

Studies show that switching from an omnivore to either a vegan could improve Health by lowering the risk of heart disease, diabetes and would provide psychological benefits such as improved mood. A vegan diet also has a tremendous positive impact on the Animals and is associated with benefits to the Environment.